The Bureau of Statistics (BoS), being a semi-autonomous organization and the central statistical arm of Government, is committed to efficiently disseminate, analyse and produce statistical information covering economic, social and  environmental issues in Guyana, and to serve its customers in a courteous manner. 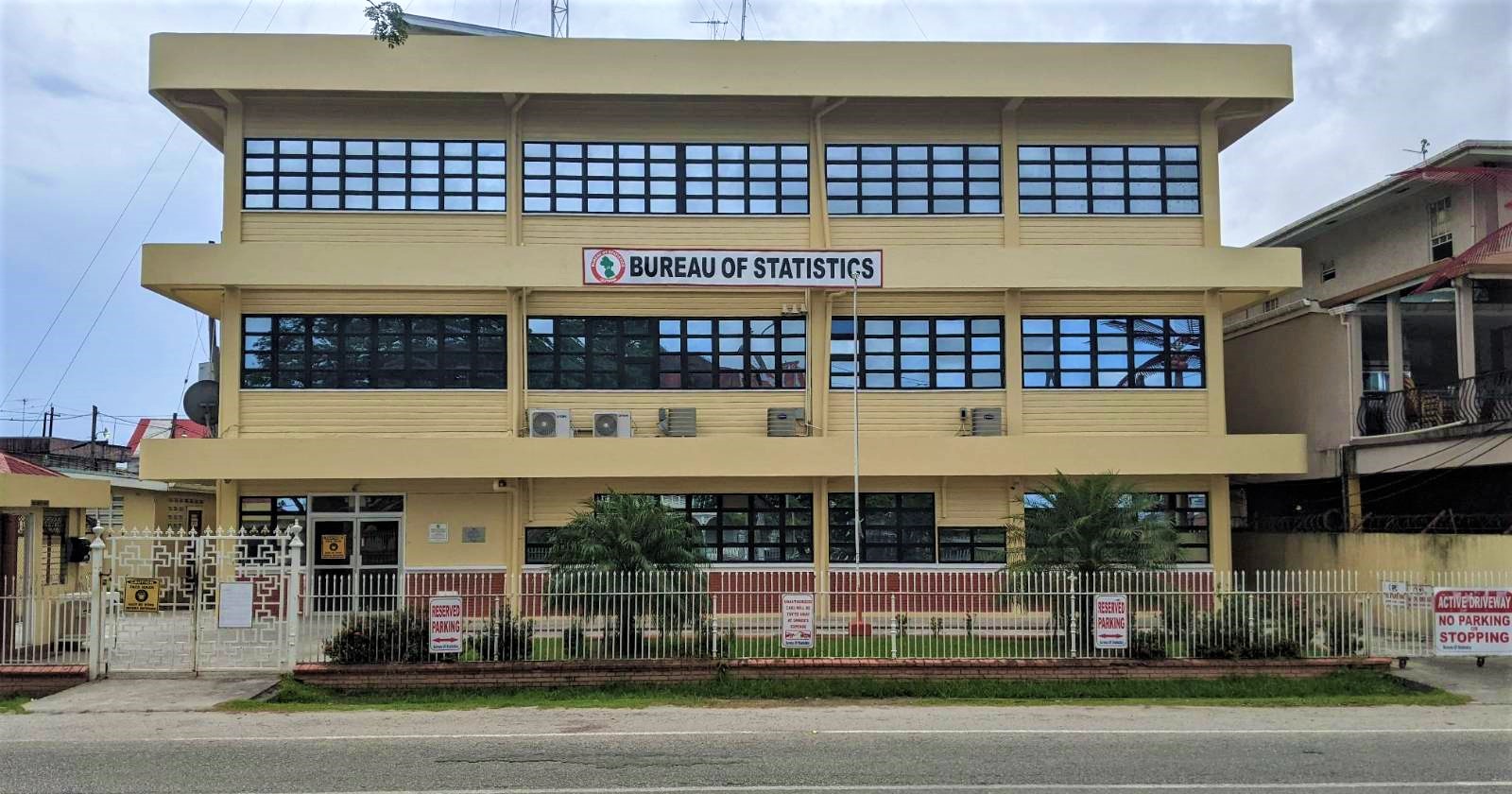 The Bureau of Statistics, Guyana was established as a department in 1957, but prior to this, the collection and publication of statistics was decentralised and assigned to a few key government departments. In the early 1940s the then Sugar Producer’s Association was responsible for the compilation of sugar statistics, the Agriculture Department for statistics on rice and the remainder of the agricultural sector, the then Public Works Department was responsible for statistics on wages and the Customs Department was in charge of Trade Statistics.

The Bureau is the main co-ordinator and producer of economic statistics, including national accounts. The main data on population, economic and social conditions of households stem from censuses and surveys. The Bureau is recognised as the central authority on statistics in this country, and is often requested to advise and assist ministries and private/public sector organisations on statistical matters, and is the obvious member of the Guyana team for reviews of the IMF structural adjustment programmes and similar activities.

Our Board of Directors

The Board of the Bureau of Statistics, Guyana consists of the followings:

The Chief Statistician is an ex-officio member of the Board. 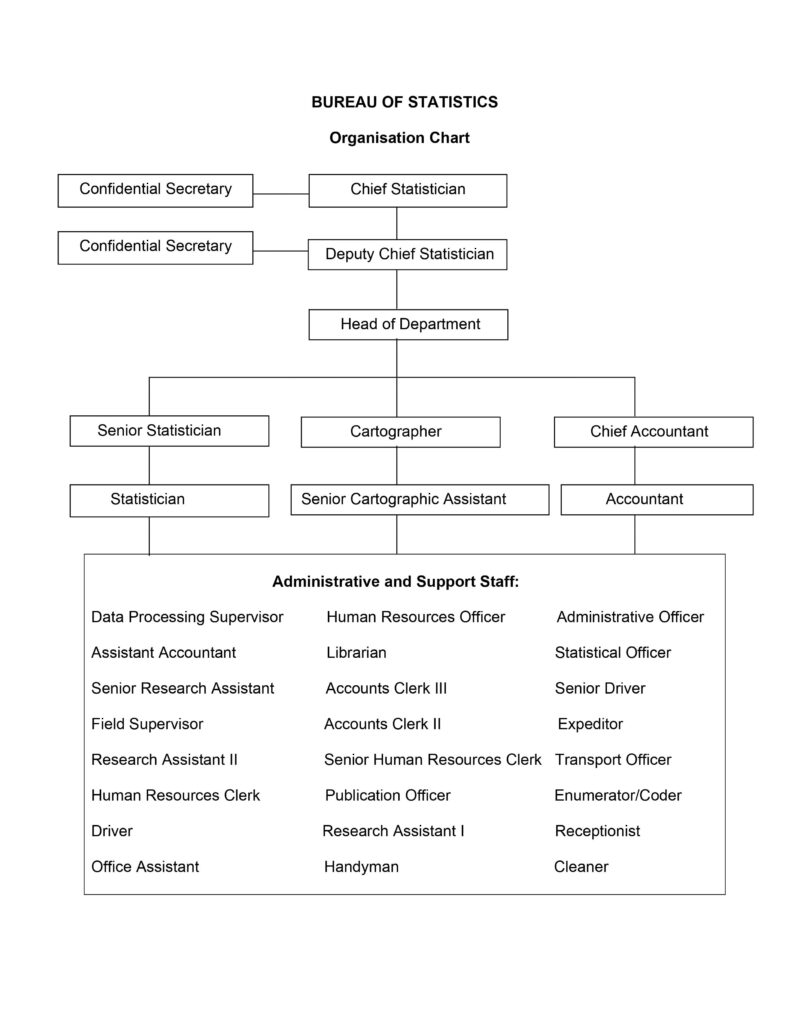 Take a look at our most frequently asked questions (FAQs).

Want to work with us?

Take a look at our current vacancies.